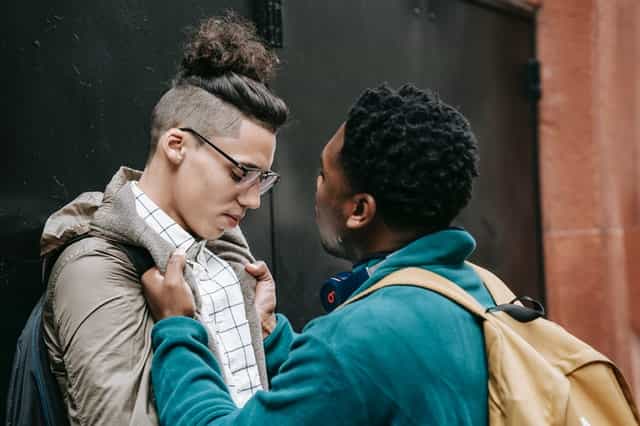 About one student out of ten is a victim of school bullying.
Who are those who physically or morally bully their friends?

What to do if it is your own child?

As a parent, it is difficult to hear that your child is violent and harassing classmates.

How to talk to him?

How to make him aware of the harm he can cause and especially: why does he do this?

The first reaction of a parent who learns that their child is violent at school is often anger or shame. Some tend to push it away with this type of sentence: “But what did I do to have such a child?”. On the contrary, one party denies the child’s behavior, thinks that he is wise and would never hurt anyone. Most of the time, the parents are informed by the principal while they suspect nothing.

Understanding where the violence comes from

A child may be driven to act violently at school for several reasons. First, there is a lack of self-esteem and fear of others. These two feelings are sometimes masked by aggressiveness. In order not to reveal their weaknesses, children are capable of putting themselves forward and harassing someone. This is a way to put their own suffering, feelings of loneliness or depression at a distance.

A child’s unhappiness can also come from insecurity or violence experienced in the family.” These children, if possible, must be helped through a therapeutic follow-up: parents already under pressure, will have difficulty in dealing with their pain and their problems to listen to the suffering of their child,” reveals Florence Millot .

The bully can also be a former victim. Some who have already suffered violence at school unconsciously reproduce the same pattern on other classmates. “It’s as if these kids have such a negative belief in themselves that they sincerely believe that all the bad things they hear about themselves are true. So, in an act of denial, they become someone else and embody the strong character of their abuser.”

Listen and talk to him

It is important, once the anger has passed, that parents take responsibility for returning to the child’s need and looking beyond appearances. It is necessary to give the child a space of benevolence and listening so that his behavior does not recur. The objective is to understand the origin of this attitude.

Florence Millot establishes a questionnaire for harassing children. She advises parents to gently ask their children if they know what harassment is, if they can tell what insults they used to hurl at their classmate, what they felt deep inside while they were doing it, if they realized the violence of their actions.

Then, try to put the child in the place of the victim: “Imagine if I said the same words to you, every day, how would you feel? It is also advisable to suggest that the child write a letter of apology to the target child and/or think about how he/she could repair the injuries he/she has inflicted on him/her. You can also ask the child if he or she wants to see a psychologist to improve his or her self-confidence.
Remind him of the law

It is important to remind the child that harassment is a criminal offence and is punishable by law. Parents can also tell the child what the consequences would be if it happened again. This can help them realize that bullying is not a harmless act and that they should stop physically or verbally abusing their peers. 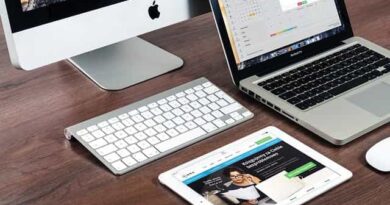 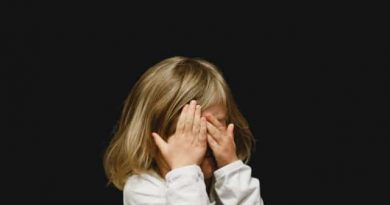 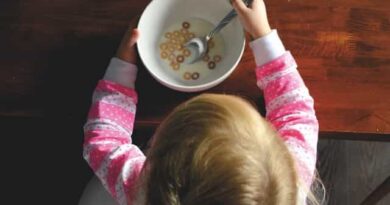 Food intolerance: what are the symptoms that allow to spot it in a child?