Sibling relationships are sometimes difficult for parents to understand. To better understand their relationship, a specialized psychologist answers your questions

Roseline Levy Basse is a psychologist specializing in family relationships. she reveals the hidden side of relationships between sisters and siblings, and more globally, she talks about the way the family unit and the sibling bubble interact.

How do you explain that relationships are sometimes difficult between siblings?

Children carry a lot on their shoulders, see and understand more than we imagine. To the point of sometimes trying to “save” their parents, to protect them from what they feel. And in these moments, relationships between siblings can be complicated. There are many family myths that surround children and the relationships they have with each other. One of the most common is “our kids all get along.” We see many families where the children seem to get along very well on the surface, but ultimately face problems that they don’t reveal out of loyalty to their parents. But often, this myth passed down through the generations becomes fragile. Like a pot that swells and eventually sees its lid blow off. When the parents die, the siblings are suddenly torn apart without anything being able to predict it. We then realize that the children have done everything to maintain the myth of the siblings getting along well, but that when the parents leave, everything collapses.

How common is sibling jealousy?

The term jealousy is complicated in the family. In theory, jealousy is being envious of what the other has that you don’t have. But in the family circle, it is different. Jealousy is rather placed on the side of recognition. Often the child who is apparently doing well can suffer from this type of envy. Because he makes great efforts, he gives a lot of himself to spare his parents, to make sure that everything goes well so as not to burden them, and does not get enough recognition. He is the one who is looked at the least, who gets the least attention, even though he has the impression of being the one who “gives” the most. This child is often seen by parents in a critical light: he or she is seen as selfish, because he or she withdraws to protect himself or herself. But the parents do not always see what he does for the cell.

How do I know if my children’s relationship is balanced or toxic?

The term toxic is not very appropriate. But it refers to something dysfunctional, something suffering. The signs that can alert us are unspeakable, invisible, unofficial behaviors between the children. Repeated low blows, as it were. This can be expressed in the form of belittling, devaluation, bad faith too. And it is when a child expresses a great feeling of injustice that we realize that something is wrong. It is then necessary to listen to him. First of all, a sibling does not function independently. So, to understand whether the relationship between the children is balanced or not, we have to look at the bigger picture and look at the relationship between the parents and the children. In any family system, there is a balance, a process by which the “group” will maintain its coherence. In other words, if a child has particular problems, the whole balance adjusts to it.
For example, if a child in a sibling group is not doing well, the parents will naturally direct most of their attention to him. It is interesting to see what happens to the other children: they tend to take a back seat, to give the impression that everything is fine, so as not to add to the parents’ problems. These children continue to have problems too, but they put everything on the back burner. And often, when the one who has been the focus of the problems gets better, the system falls apart, and the others are suddenly not doing well. Everything is linked to the parents’ behavior.

Complicated relationship between brothers and sisters: how to react?

When the feeling of injustice becomes too overwhelming for the child and he/she expresses it repeatedly, she advise parents to refocus their attention on the child who does not crystallize the problems, and to underline everything he/she does well, to thank him/her. Sometimes a little observation can be enough to calm things down.

Is sibling rivalry a problem?

Rivalry is normal, even essential. It allows the differentiation of children, it allows to put limits between “what is you and what is me”, it is at the origin of individuation. Feeling a form of rivalry allows one to learn to live with the difference. If we are all on the same footing in the siblings, it becomes complicated to differentiate ourselves from the other. But when you feel different from the other, you assert yourself, you become unique and you gain self-confidence. We compare ourselves less to our brother or sister, since we define ourselves by our difference. In short, rivalry is logical and constructive between two siblings, it allows to establish what belongs to each one.

In the case of twins, is the relationship different?

Twins tend to evolve in a bubble. They are a separate entity, sometimes to the point of having their own language. And each child takes on a role in their cell. The challenge for them is also to manage to individualize themselves, to differentiate themselves from the other. This task that all children have is even more complex and difficult for twins. They have to work at not being one and having distinct functions, characters, perceptions. Parents can help them in this process 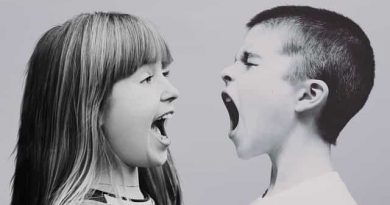 Siblings: Rivalry and arguments after age 5 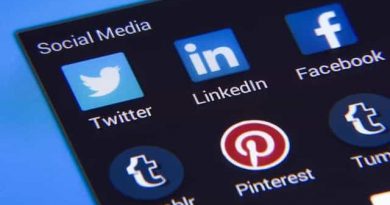 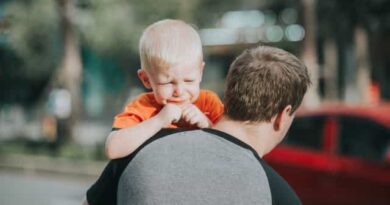 Why and when to say no to your child